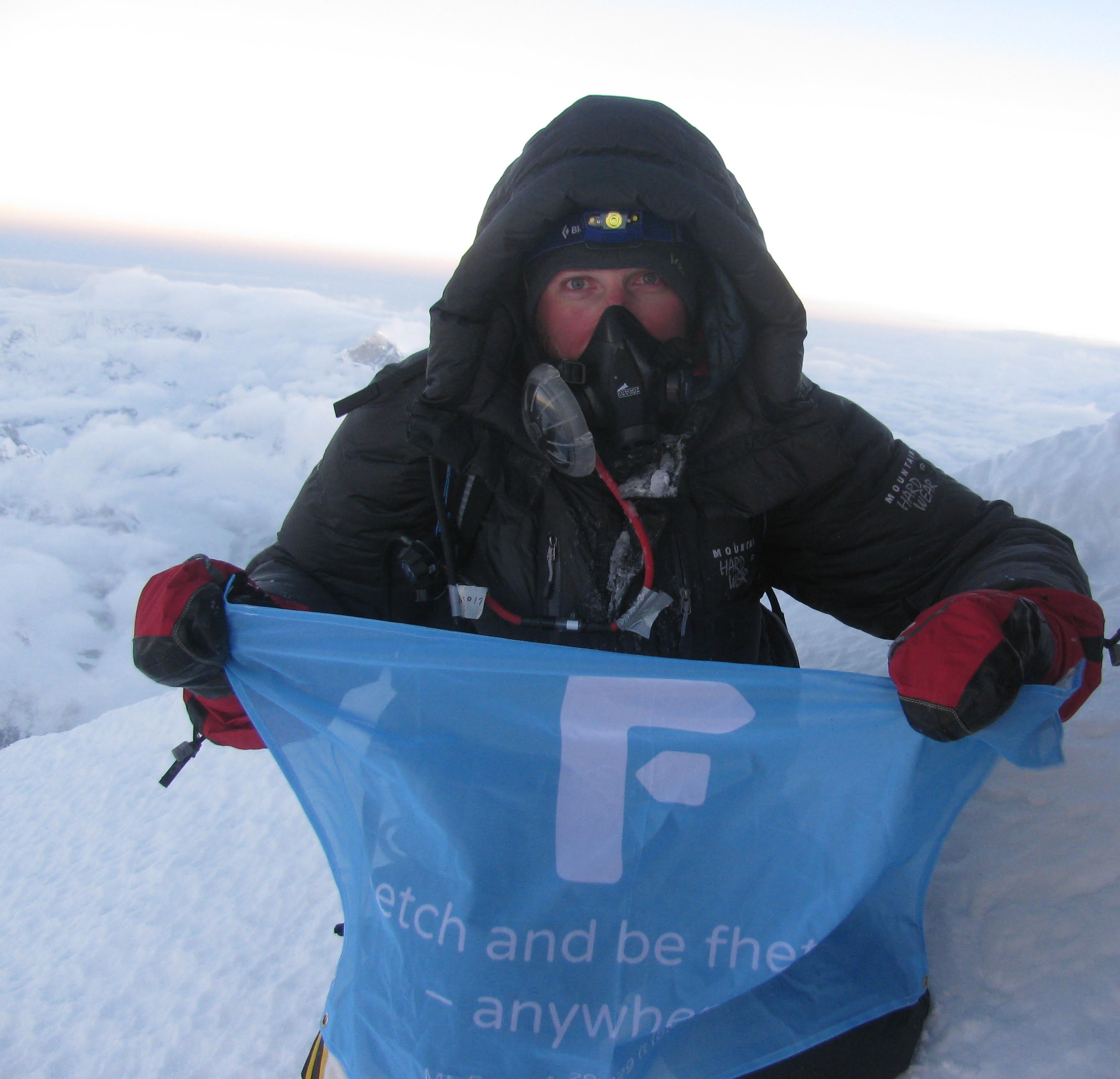 It started with a cat named Azraelle which my mother rescued in her house. While I was initially indifferent to cats, my love for Azraelle quickly grew and I soon found myself deficient in Azraelle photos.

I began reminding my mother to send me more photos of the feline during our phone calls, but it would only be effective for a day or two before needing to remind her again. I began texting her "Hey can you send me a photo of Azraelle please?". That worked pretty well but I became tired of writing the same text message over and over. As a result, my text messages became ever more concise: "Azraelle please? —> "Azraelle?" —> "Az?". At that point I realized that I needed to make this photo request process as seamless as possible, both for my mother and myself.

That is how the concept was created and ultimately patented. The most fitting verb that crossed my mind for this live photo retrieval process was the verb "to fetch", which I then stylized to Fhetch.